The Marcus Syndicate is a 7-piece R&B band based in San Diego. We seek all kinds of live performances in the San Diego and LA areas. It’s musicians and preferred guest artists include an Emmy-winning percussionist and players who’ve opened or performed with Sting, Stevie Wonder, Chaka Kha, Patti LaBelle, and Sheila E. Having performed in literally thousands of regional venues, its members are seasoned veterans experienced in both small and large band ensembles. We are actively searching for representation. 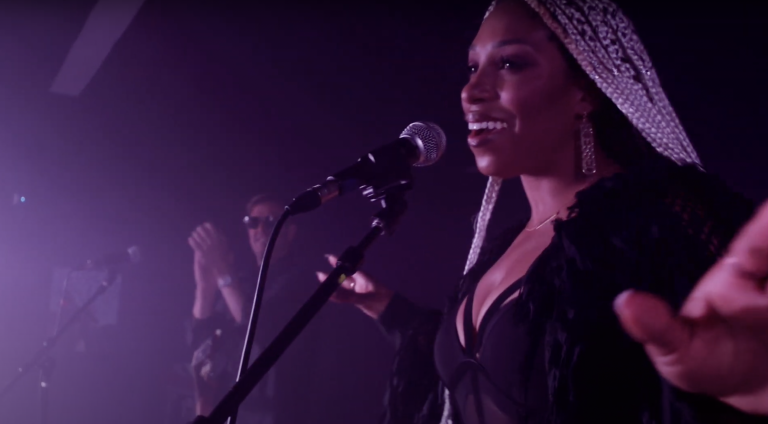 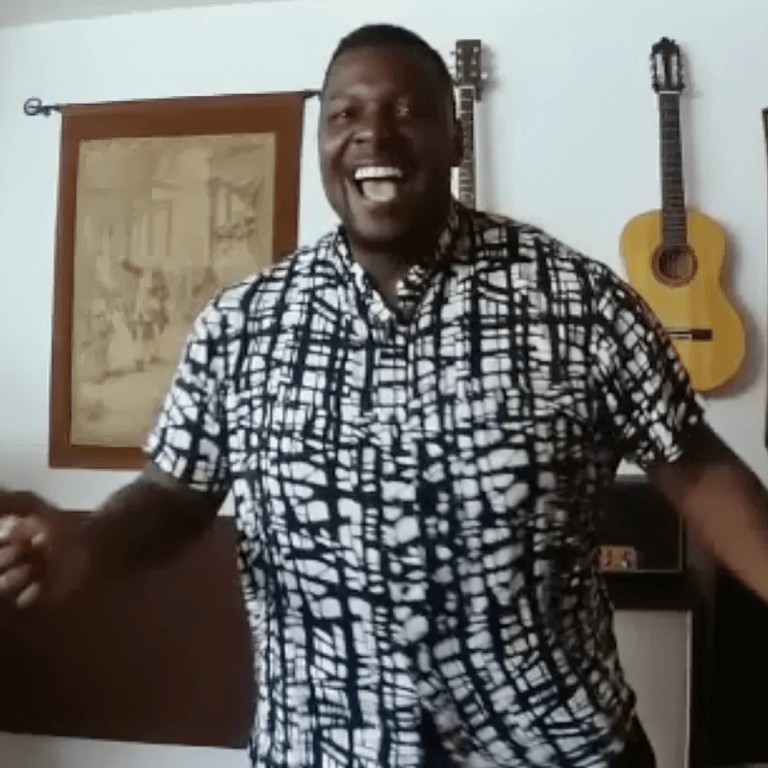 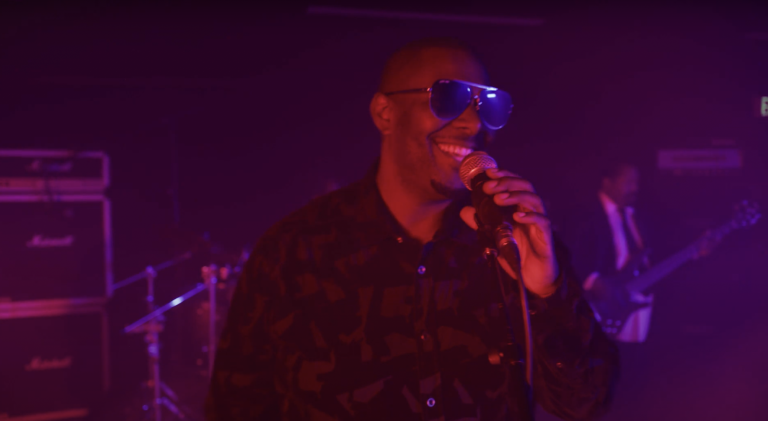 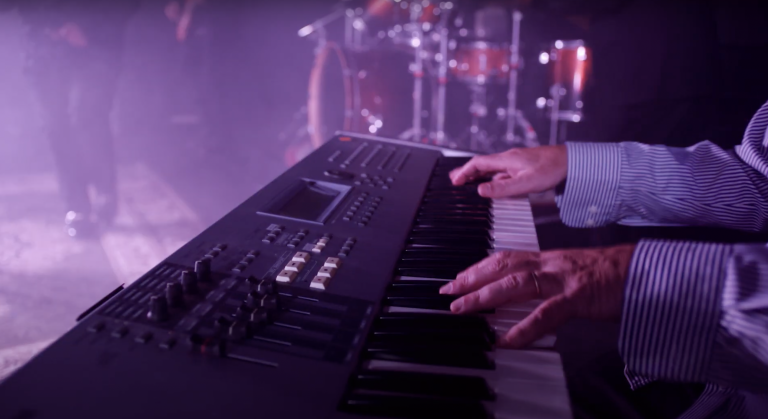 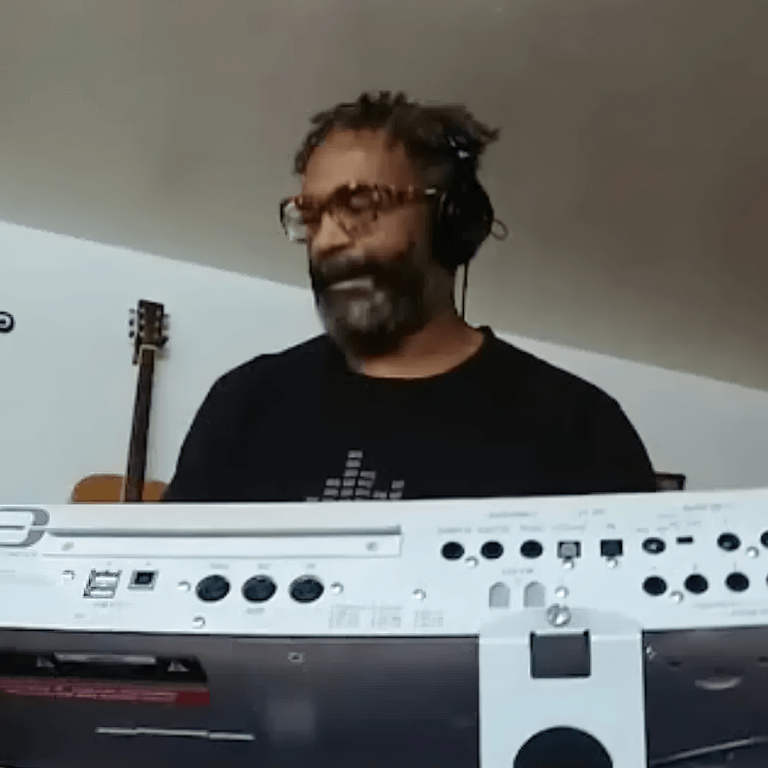 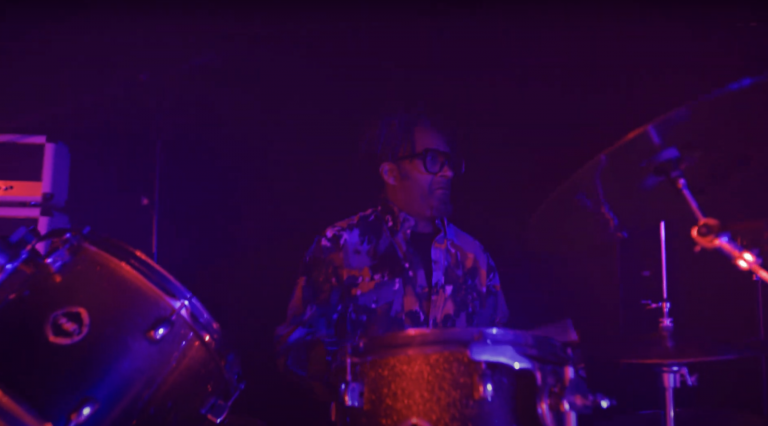 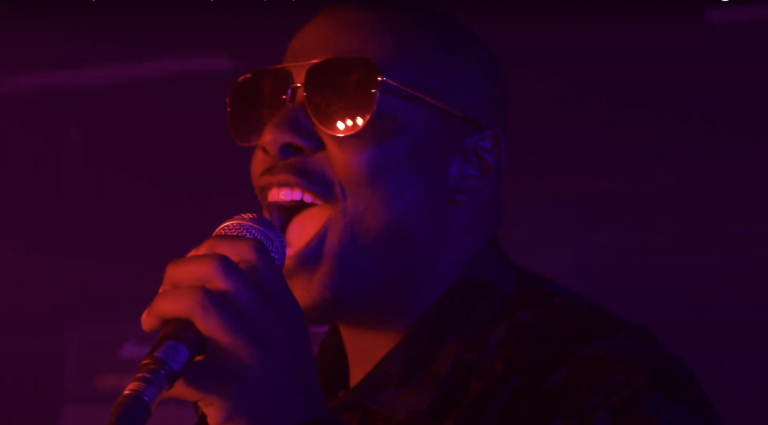 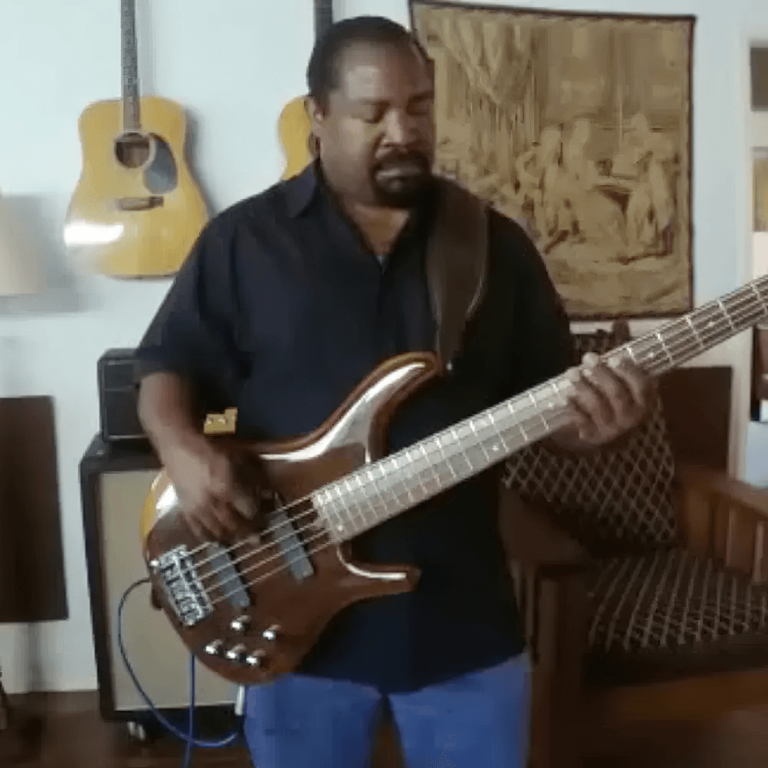 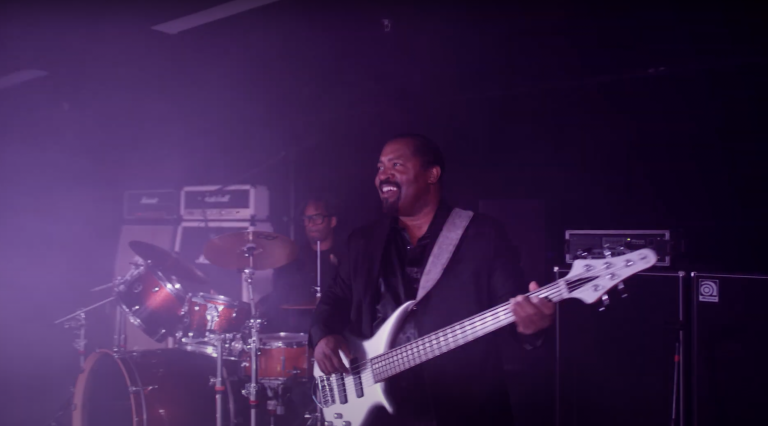 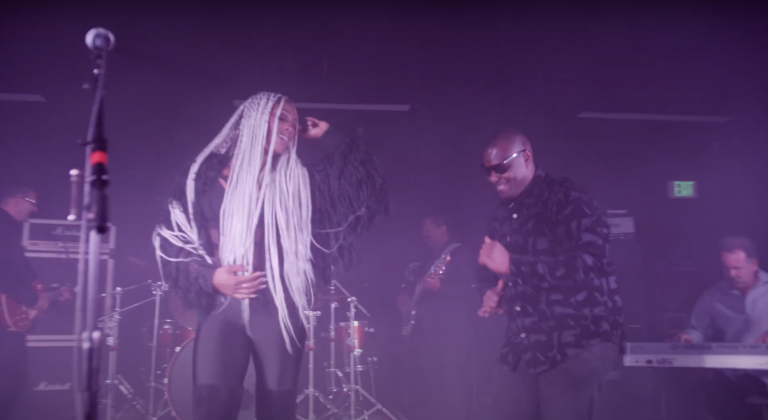 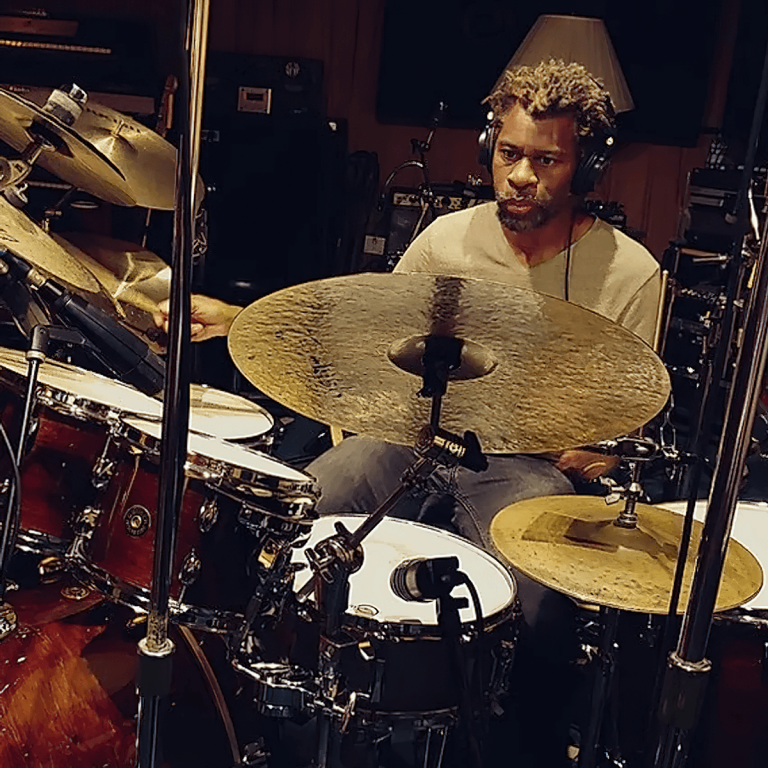 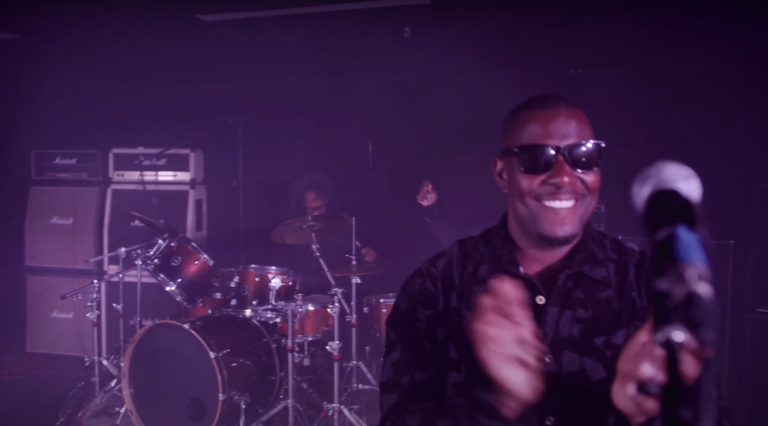 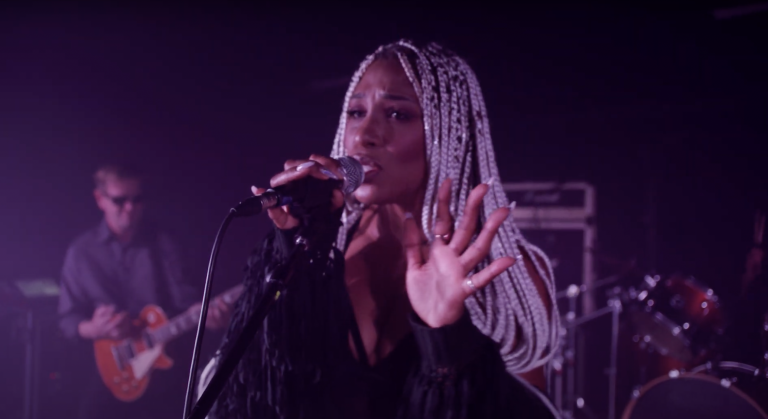 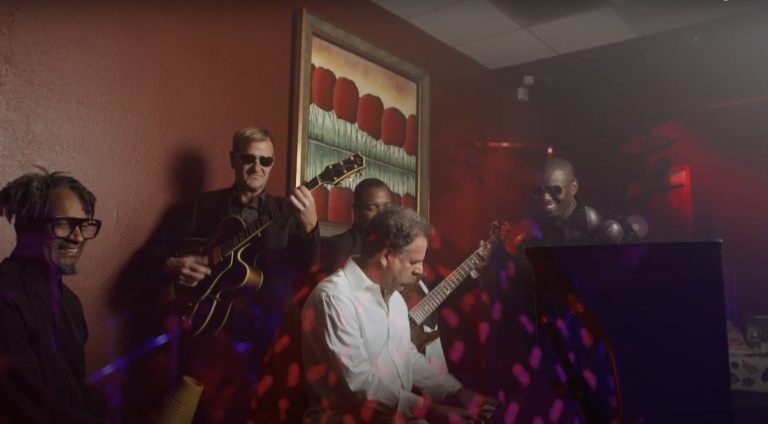 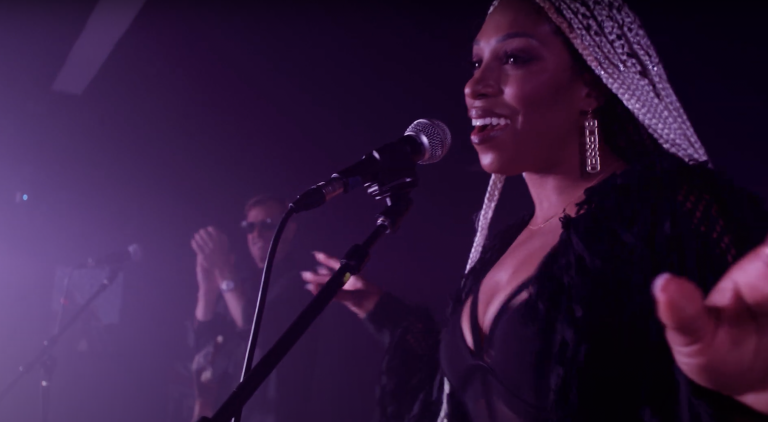 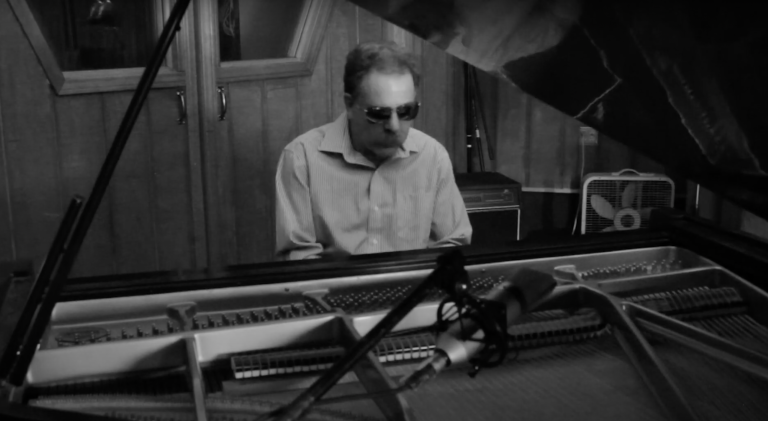 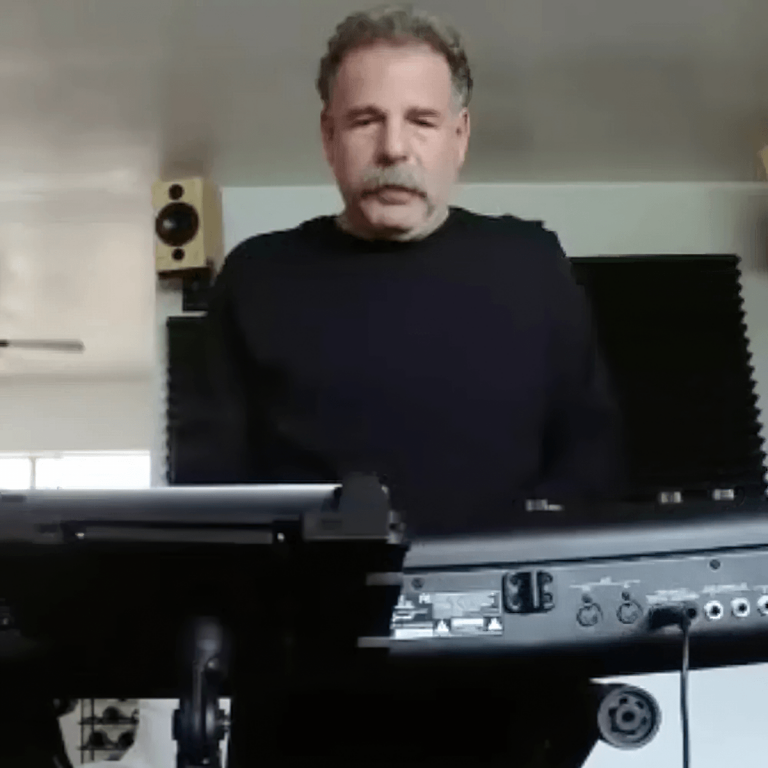 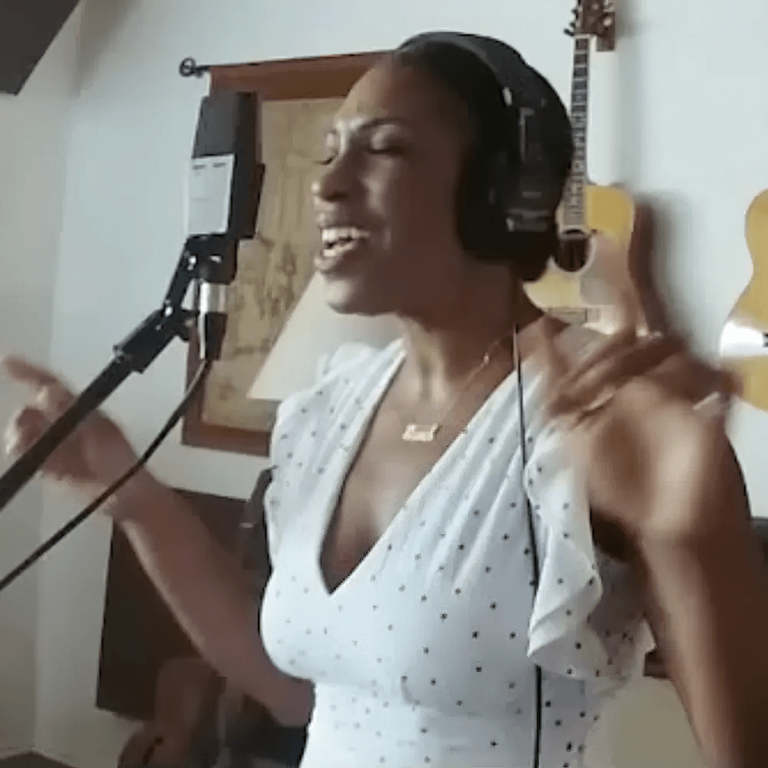